NodeChef REST API cloud hosting platform is based on managed containers, with integrated MongoDB, MySQL, PostgreSQL, Redis and powerful add-ons, for deploying and running your API's.

Connect your repository from GitHub, GitLab, or BitBucket and easily deploy a branch.

Zip or Tar archive your project folder, log into the dashboard and select to upload your project. 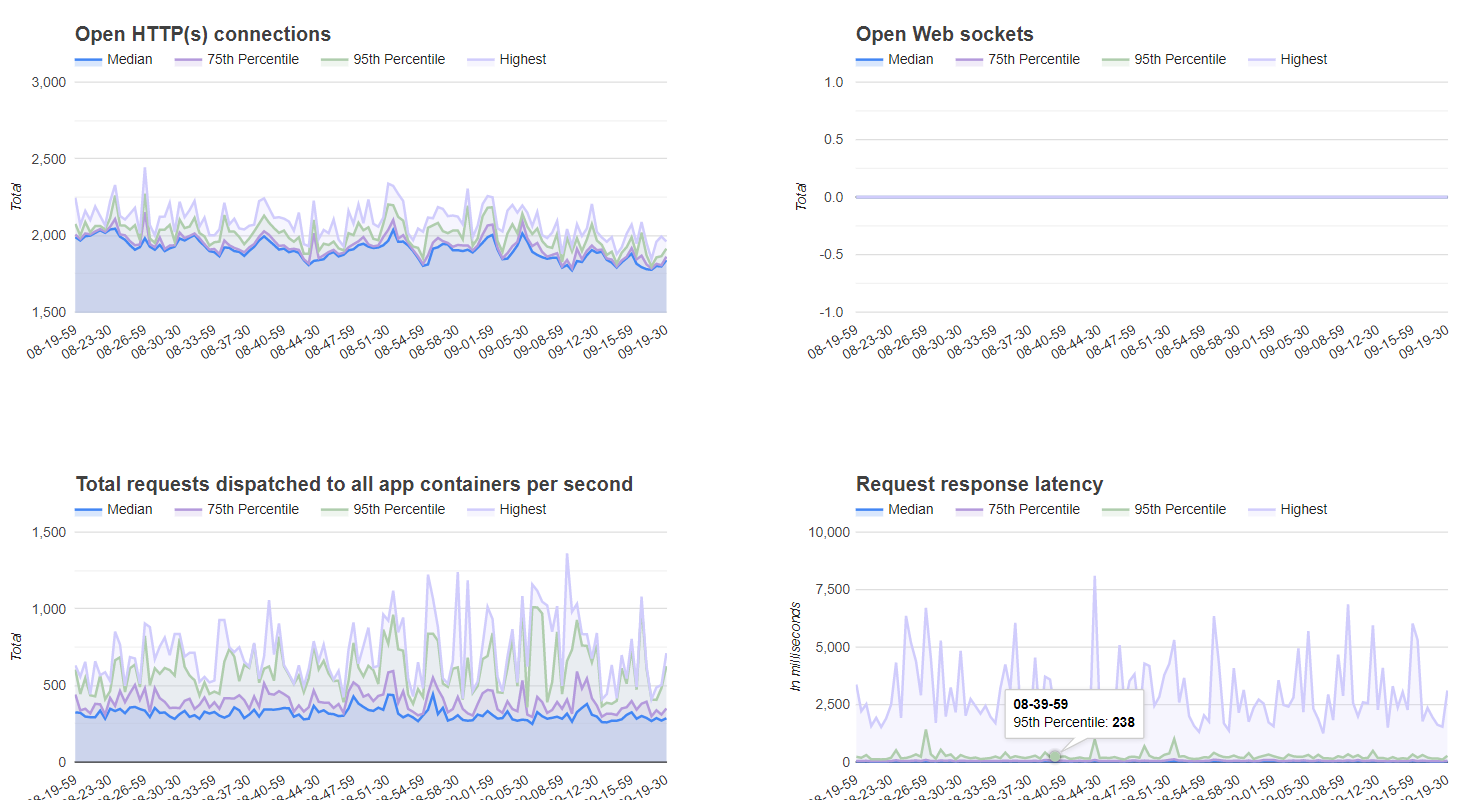 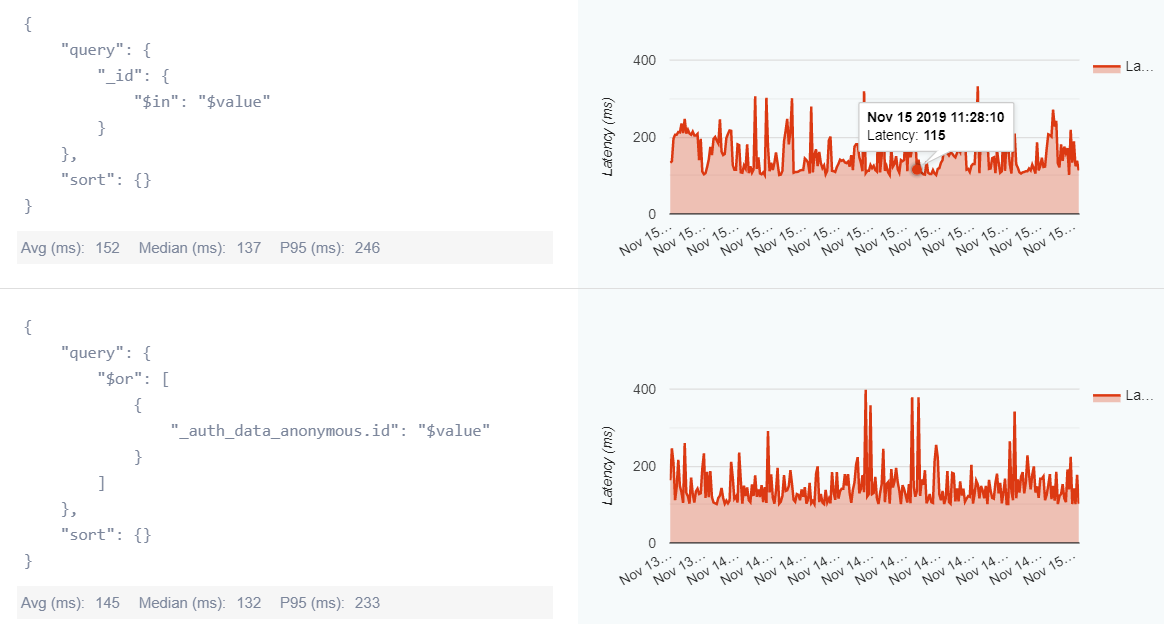 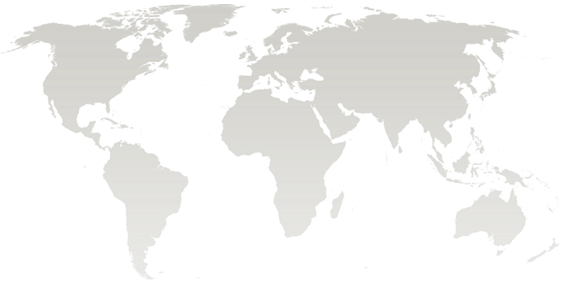